It's been too long since I've added a post, so this is basically a test to see if I can still do it.
I'm planning to post some examples of my latest work with albumen and salt prints.
I plan to be at the Hulston Mill civil war reenactment June 11-1 to make tintypes and glass negatives. 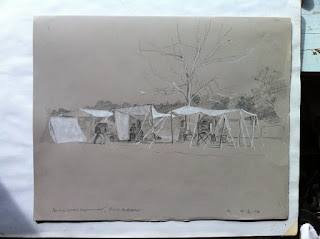 Here's a sketch that my friend Randall Labry made of my outdoor studio during this year's reenactment at Port Hudson in March.
Posted by Bruce Schultz at 1:52 PM No comments: 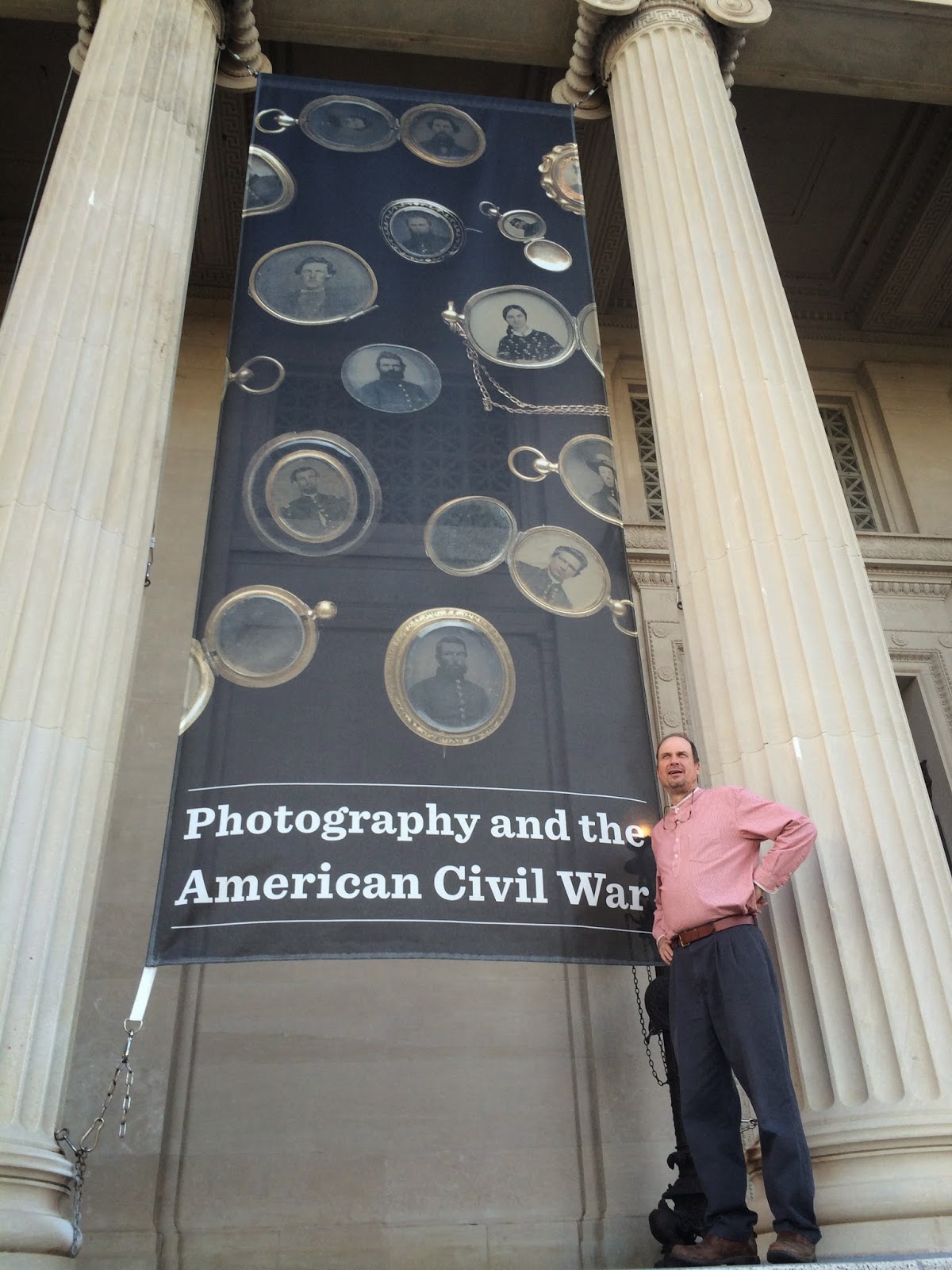 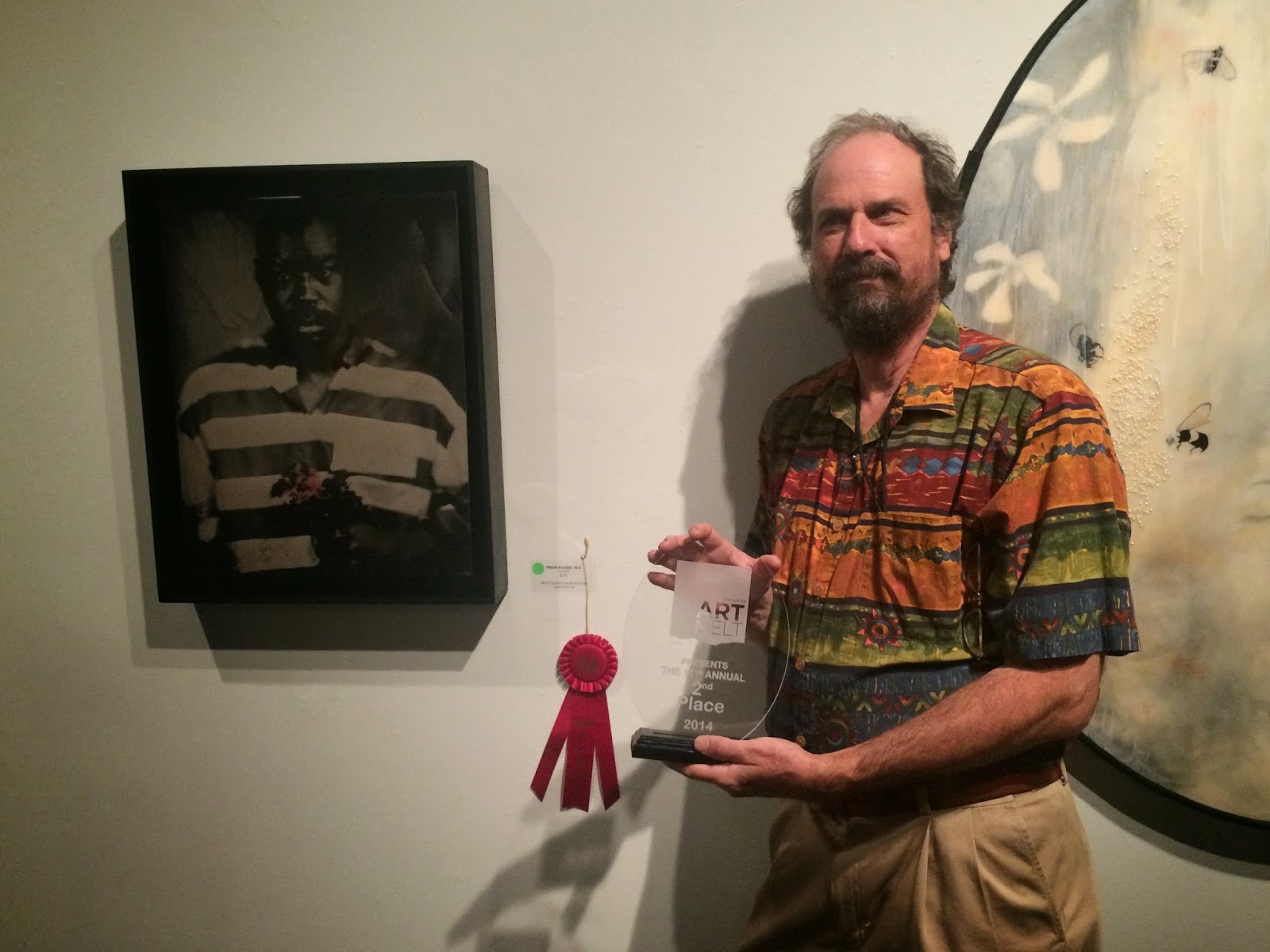 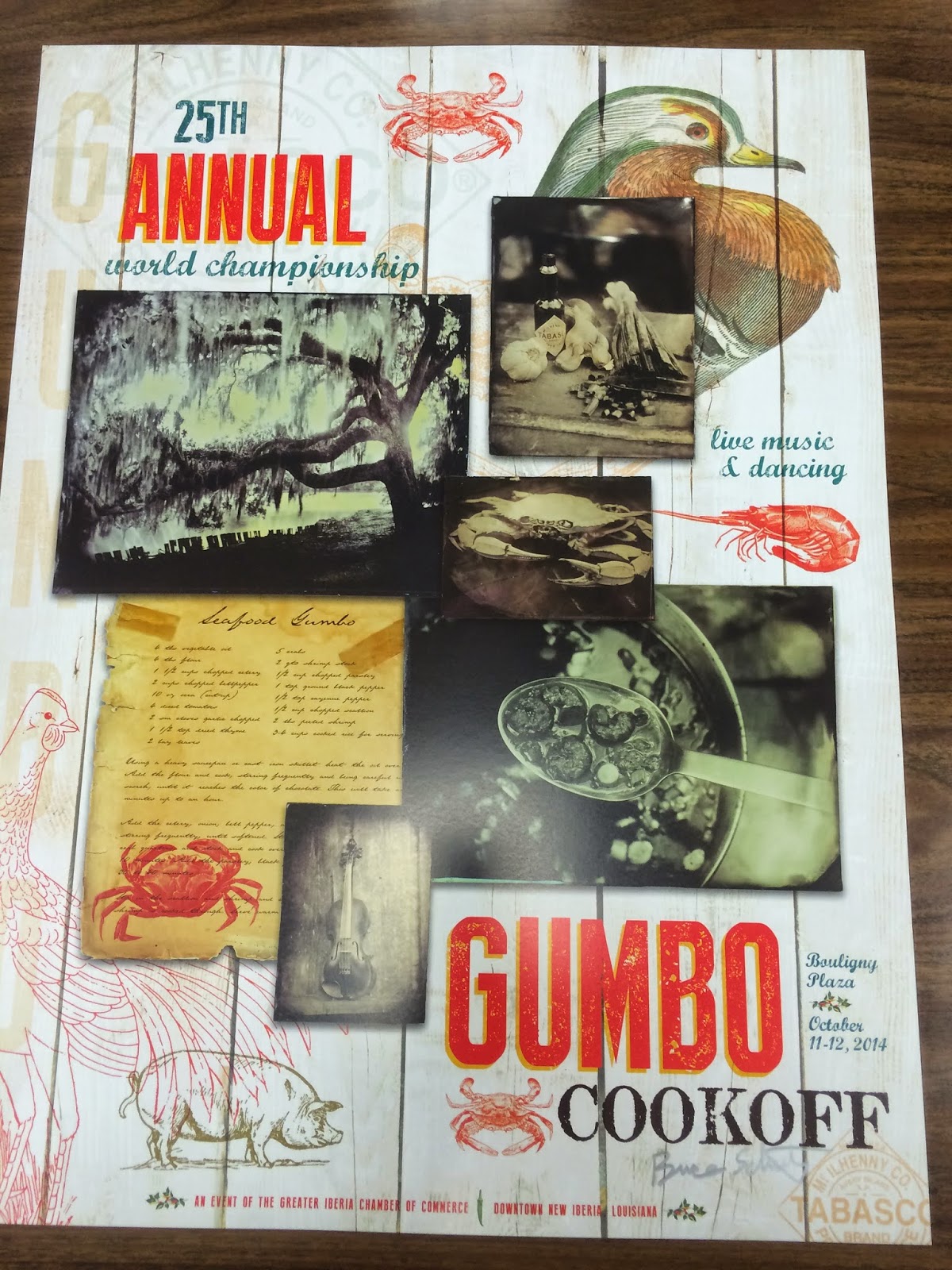 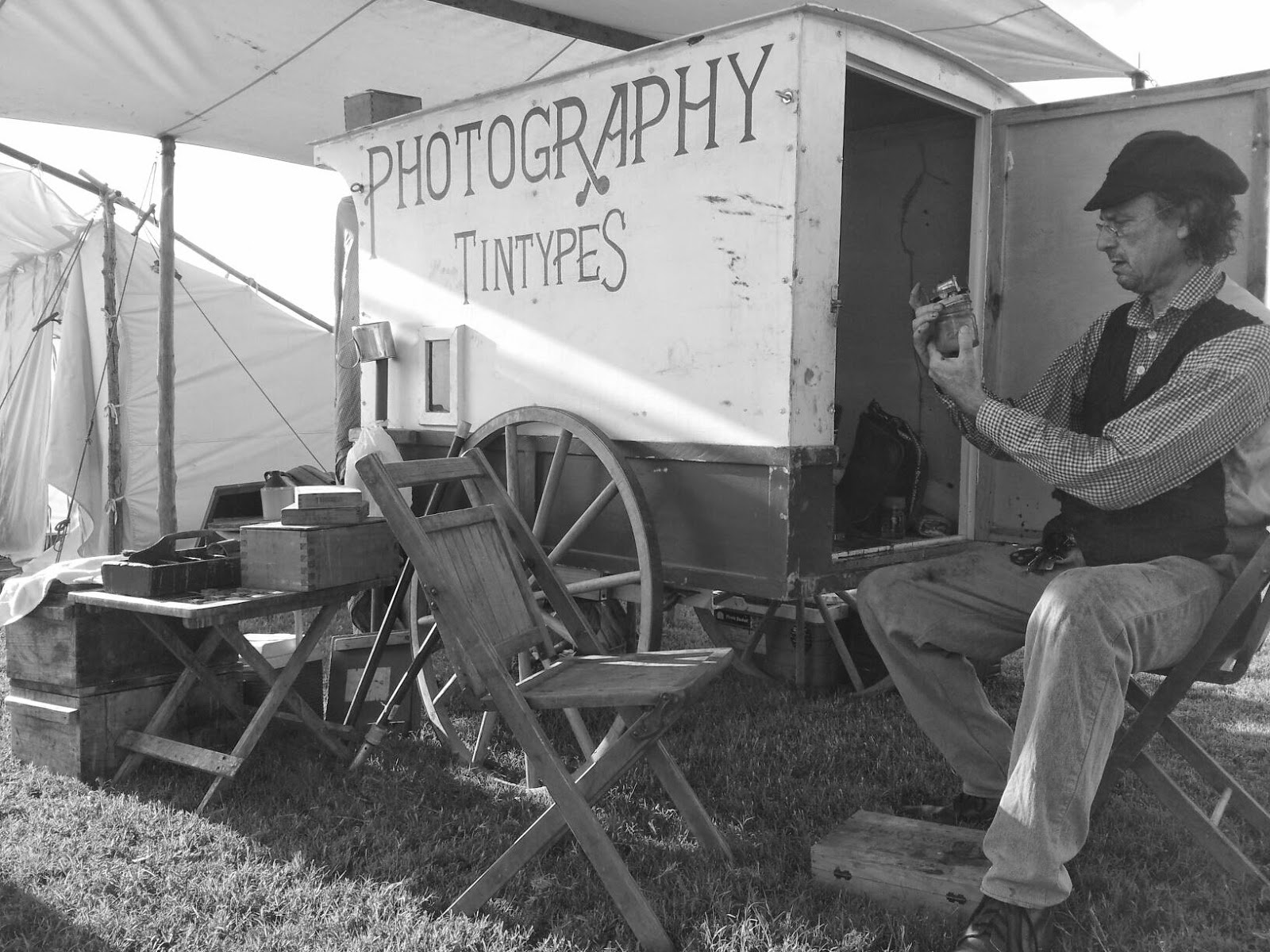 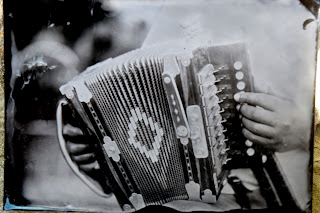 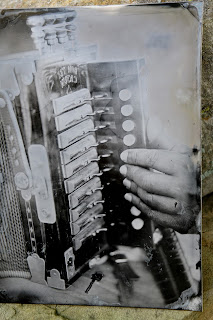 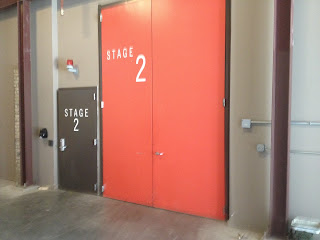 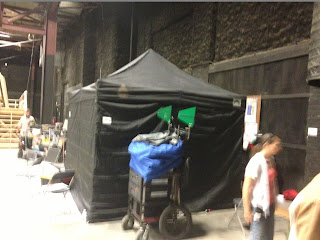 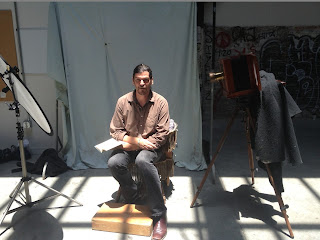 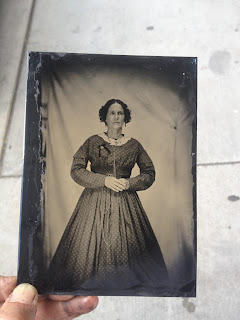 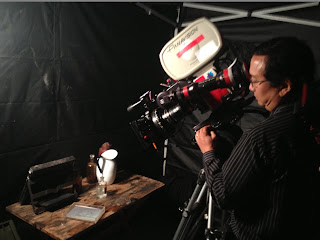 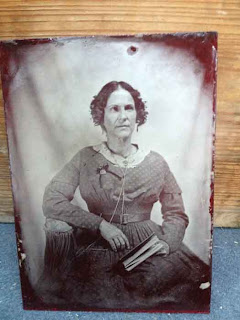